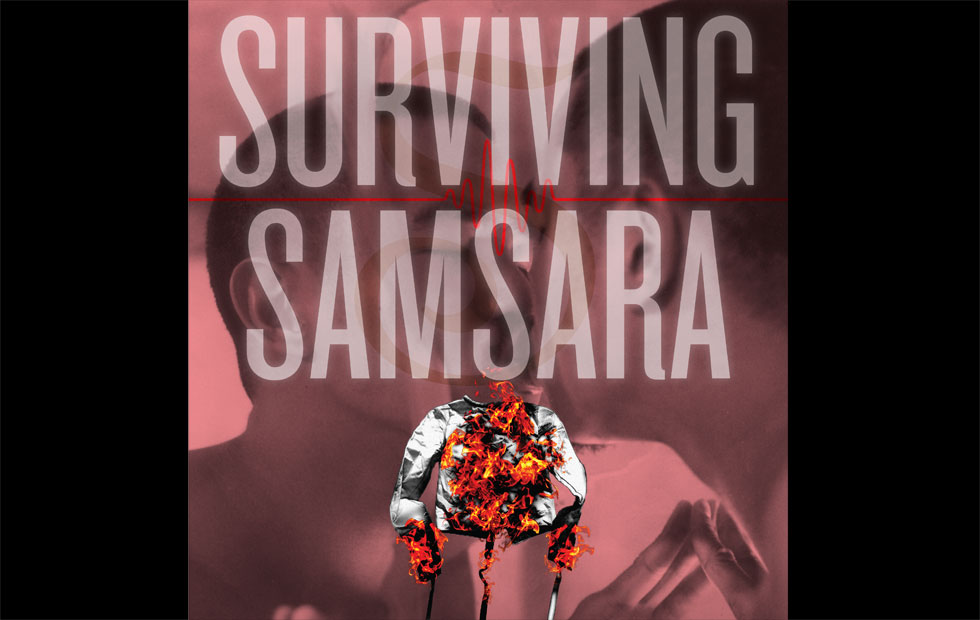 Kagan Goh is a multidisciplinary artist: published author, spoken word poet, playwright, actor, mental health advocate and activist. Kagan has been published in numerous anthologies, periodicals and magazines. Select Books in Singapore published his first book, Who Let in the Sky? Goh is also an award-winning documentary filmmaker with a number of releases, including the award-winning Mind Fuck (1996) and Stolen Memories (2012). His films have been broadcast on national television and gained entry into respected film festivals across Canada. Kagan was diagnosed with manic depression in 1993. His personal mission is to educate people about mental health issues and fight the stigma against the mentally ill.

Kickstart Disability Arts and Culture is a Vancouver based arts non-profit that supports and promotes artists who identify as living with disabilities.

All posts by Kickstart Disability Arts

This site uses Akismet to reduce spam. Learn how your comment data is processed.